SUBSCRIBE TO OUR NEWSLETTER AND RECEIVE A 50€ *VOUCHER.
Shearling – the core material of WERNER CHRIST
Now in its third generation, WERNER CHRIST creates exquisite leather and lambskin products which are as distinctive as the people they are made for. Handcrafted excellence, the very best materials and guaranteed sustainability make the brand so special. And everything is from one and the same source, for WERNER CHRIST oversees each step of the production process.

This contribution seeks to look at the core materials leather and lambskin in greater detail. What exactly are leather and lambskin? What makes them different to other materials? What properties do leather and lambskin have and what makes them so special?
A difference is made between natural and man-made or synthetic fibres. Even thousands of years ago, humans used natural fibres (plant- or animal-based raw materials) to make their clothes, examples of these including hemp, jute, linen, cotton, silk, cashmere and leather. Man-made fibres, such as viscose, modal, polyester, polyamide and elastane, became more prominent during the 20th century.

Leather is an umbrella term for all animal skins. Lambskin is leather which has not had the wool removed. It is one of the most sought-after natural materials there is and is not only used in the textile and clothing industries but also in the car, shoe and furniture industries. 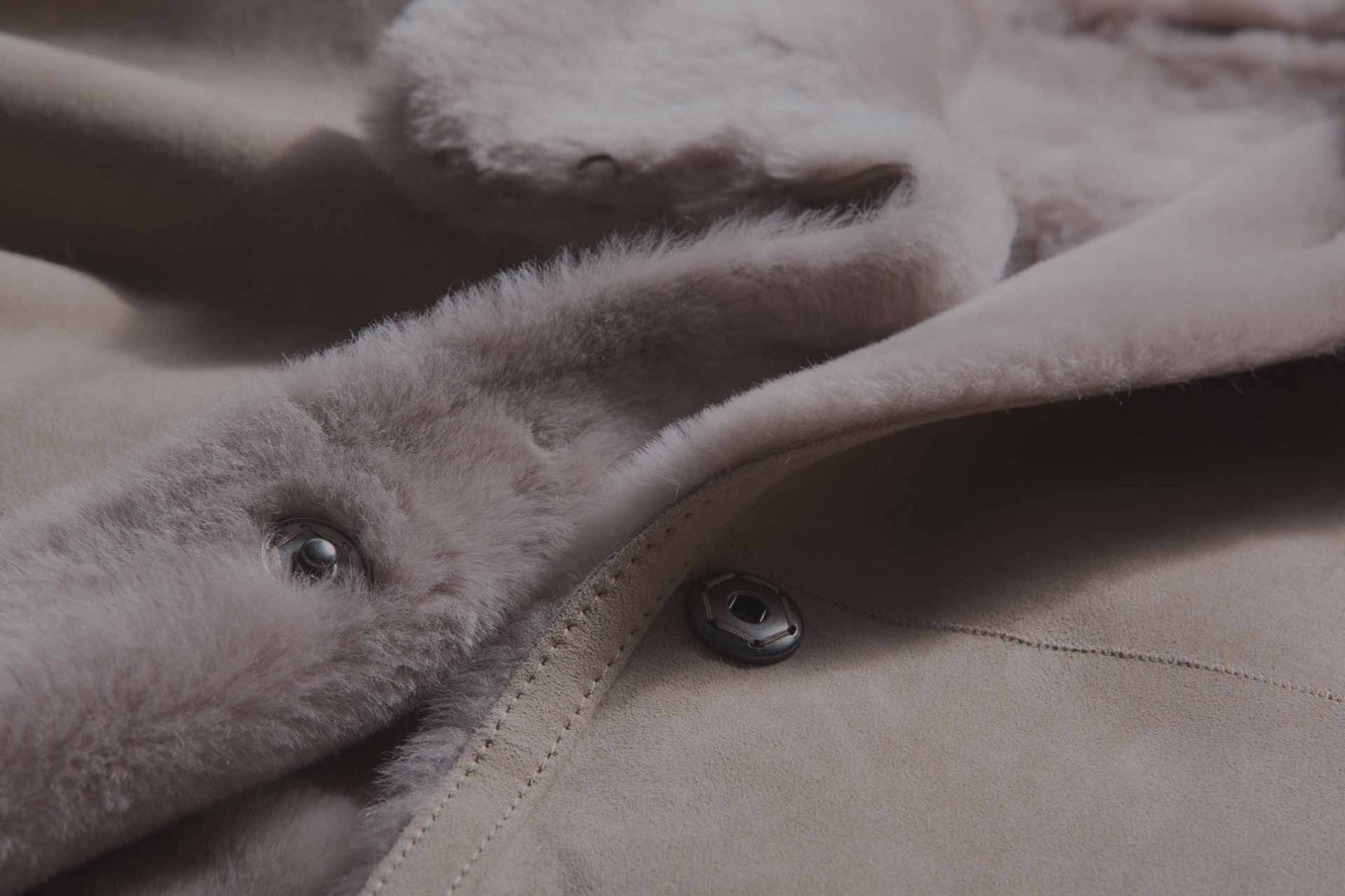 Shearling is robust, hard-wearing and durable
Because of its outstanding properties, it is with very good reason that lambskin is used in many industries. It is robust and hard-wearing and also very durable if looked after properly. What sounds like the latest high-tech fibre, however, actually comes from Mother Nature. Being a durable natural material, lambskin by its very nature has environmentally friendly qualities. Lambskin is above all a sustainable alternative to the synthetic materials which the ‘fast fashion’ of today relies on. Compared with other synthetic materials, leather is degradable and therefore considerably more eco-friendly.

Shearling is functional, temperature-regulating and breathable
Depending on the thickness of the leather and length of the fleece, the material can show all the benefits it offers in a wide range of temperature and climatic conditions – so certainly not just for temperatures below zero. In fact quite the contrary is the case: lambskin is breathable as well, and its temperature-regulating qualities make it a veritable multi-talent. As with all natural skins, it has a special fibre structure which not only makes the skin dirt-repellent but also provides extremely good protection and insulation against cold conditions. And because it is also breathable, it allows moisture to be released much more quickly than synthetic fabrics do. 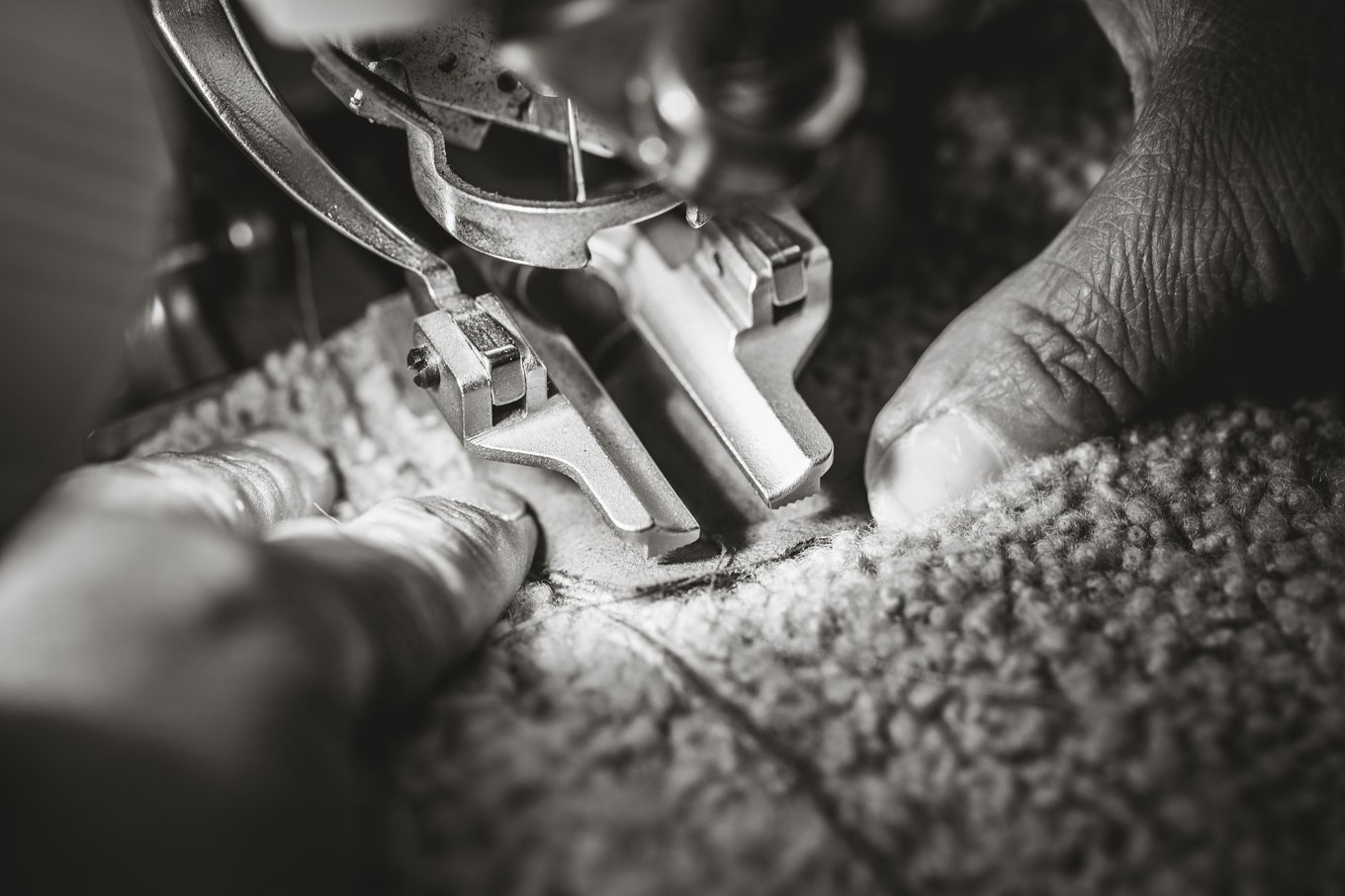 It is especially when it comes to creating new items of clothing that WERNER CHRIST’s core material offers infinite flexibility in terms of design, processing and the finishing steps: whether short or long fur, ironed or curly, whether with a smooth leather side or as suede leather, in its natural state, dyed or printed. Thanks to their many years of expertise and tireless dedication to further refinements, WERNER CHRIST’s specialists never cease to surprise with their innovations when processing leather and lambskin.

Ever since the firm was founded in 1954, WERNER CHRIST has attached particular importance to the responsible manufacture of the highest quality leather and lambskin products.
WERNER CHRIST lambskin and leather products are made with special attention consistently given to sustainability, animal welfare, love and care. All the lambskins which WERNER CHRIST use are by-products of the food industry.
WERNER CHRIST lambskin and leather jackets are something really quite special and above all they are sustainable and durable. Thanks to the finest craftsmanship that goes into them, their superb wear comfort and virtually unlimited durability given the proper care, they have all the qualities which will make them a faithful companion for a very long time. 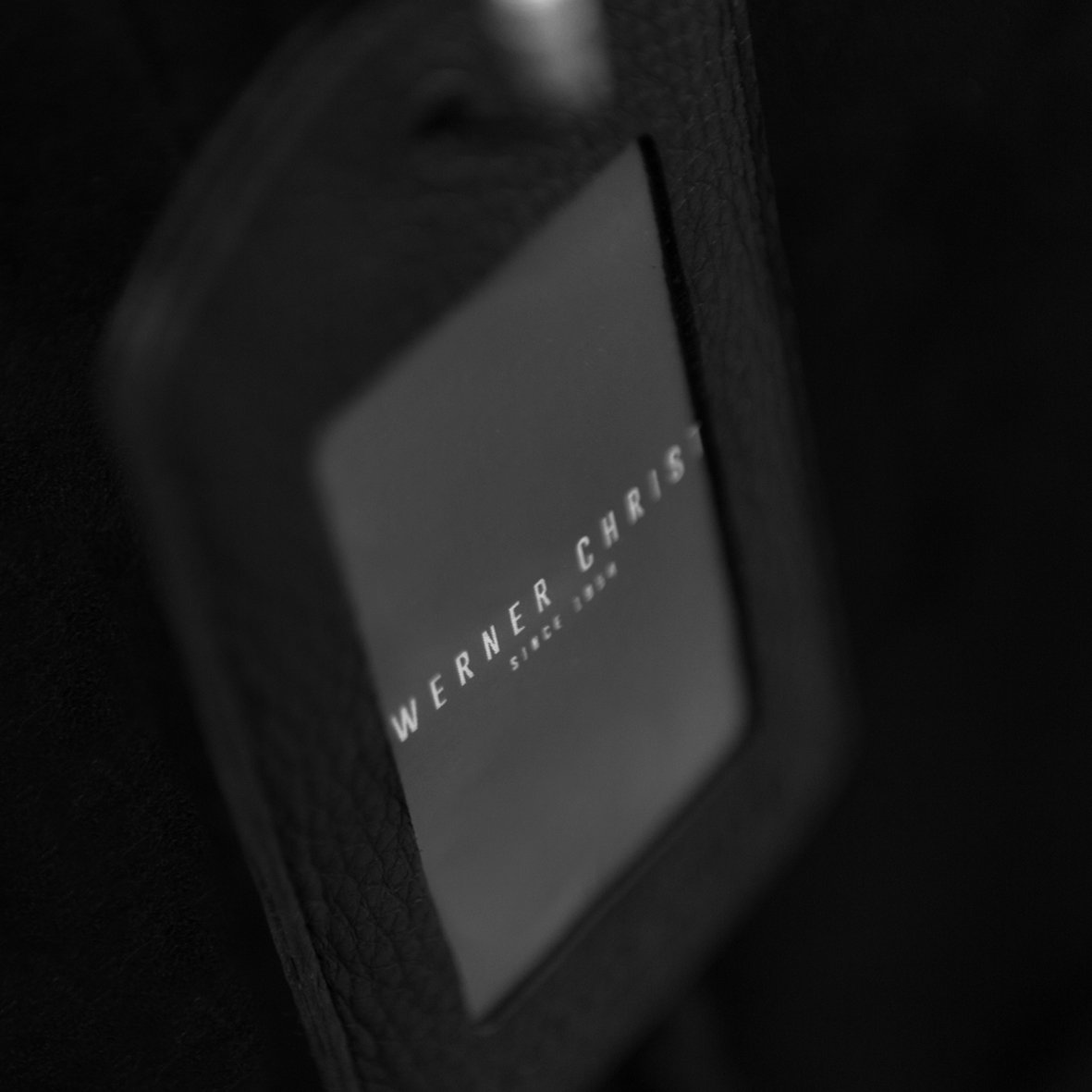 Please choose and save your setting.

We use functional tracking to analyze how our website is used. This data helps us to discover mistakes and develop new designs. It also allows us to test the effectiveness of our website. These cookies also provide insights for advertising analysis and affiliate marketing.
We use cookies to enable the website to be operated and to ensure that certain functions function properly, such as the possibility to register or to add a product to the shopping cart. This tracking is always activated, otherwise you won't be able to see the website or shop online.